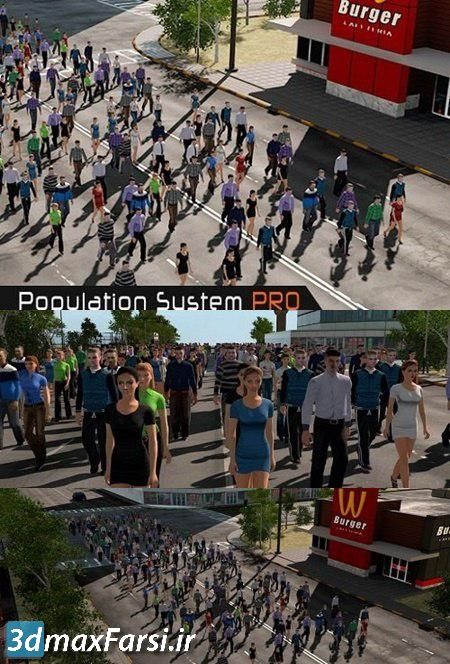 Users interested in creating games and designing architectural spaces in which there is a group gathering of people and crowds of people; They can use this Population System PRO intelligent human object package, which is for Unity software. You will even be able to fill your city 3D model in a short time.

Population System PRO package is a population simulation system for Unity that enables you to simulate different groups of people in a variety of different modes in a short time as follows:

Talking people Function: Create a group of people from 1 to 3 people talking.

Audience function: – Create a group of spectators, fans. This feature is useful for football, hockey, demonstrations, concerts and other events. If you need spectators on the side of the road, look at moving objects. For example, spectators racing cars and…

Audience path function: This asset set will be useful in various sectors such as construction companies, 3D renderers of buildings and streets, computer game makers and other projects.

The price of this Population System PRO population simulator package for Unity in Unity store (€ 133.11) is Euro, which you can easily download here. Note: This package is made with Unity version (Unity 2018.2.0).

Please Login or Register to view this area. 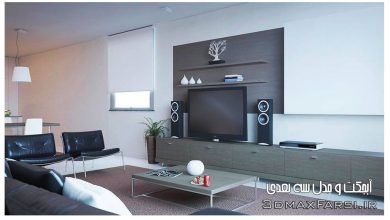 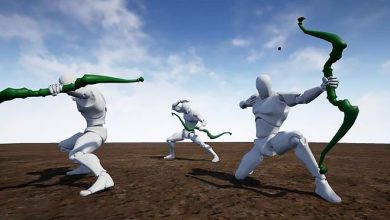 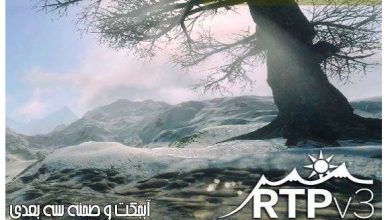 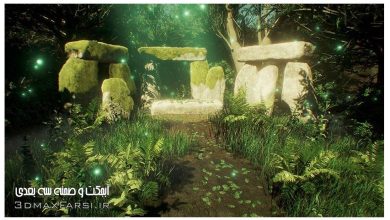 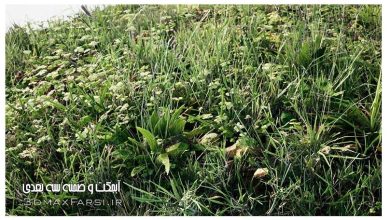 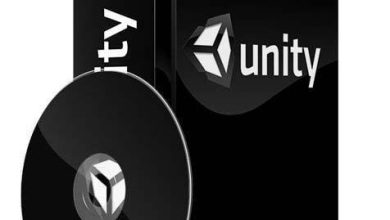