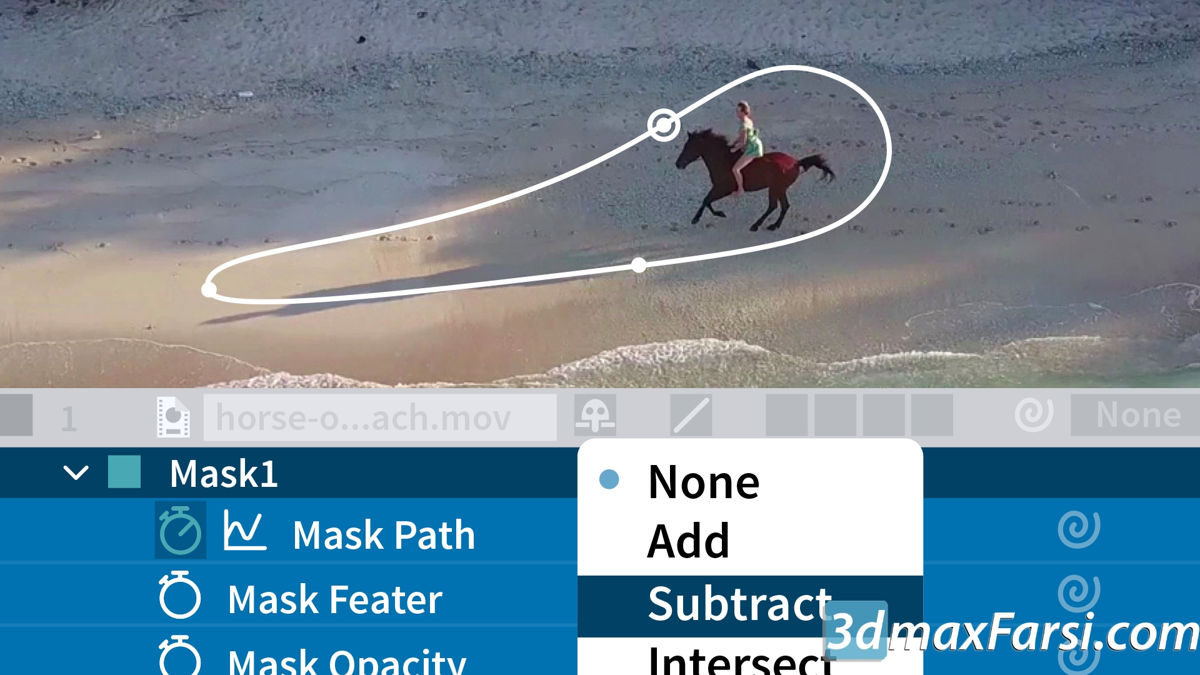 Adobe After Effects is a revolution in digital animation. Using this software, it is possible to create beautiful and exquisite visual effects by combining two and three dimensions of their components. After Effects is used in the making of television commercials and parts of film. The three-dimensional usability of a two-dimensional object such as a photo allows the user to design and produce a very beautiful clip.

Adobe After Effects CC is one of the most advanced mixing and film assembly software in the world. This software is a product of the famous Adobe company which is well known in the field of multimedia software development. This program is used to create special effects for many world-famous films due to its diverse effects. In fact, the most common use of this software is the special front design so that if a filmmaker needs special effects in part of his film, he would definitely be one of the options. 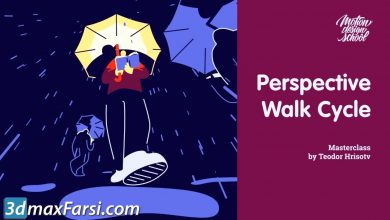 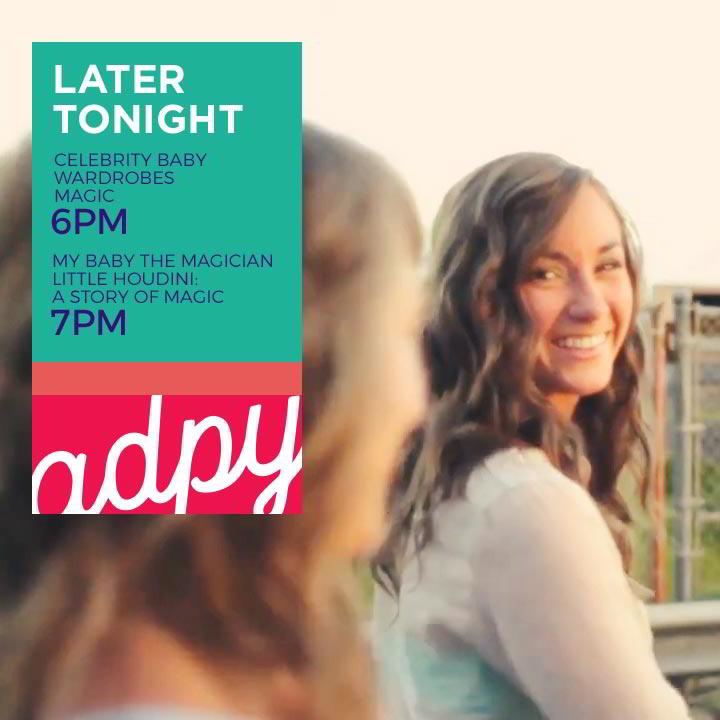 Using Live Text with After Effects and Premiere Pro 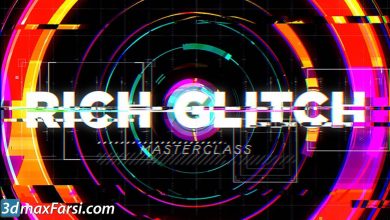 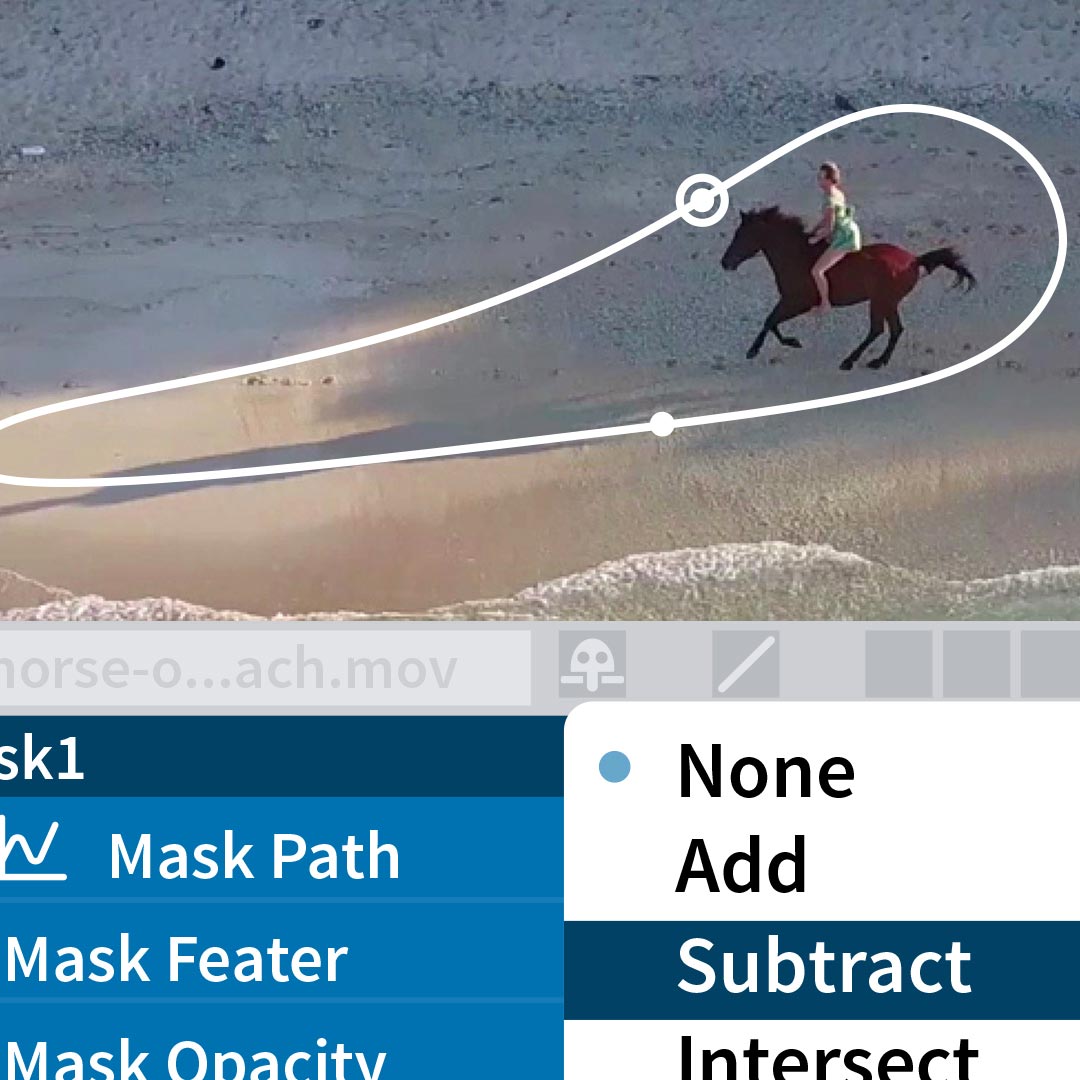