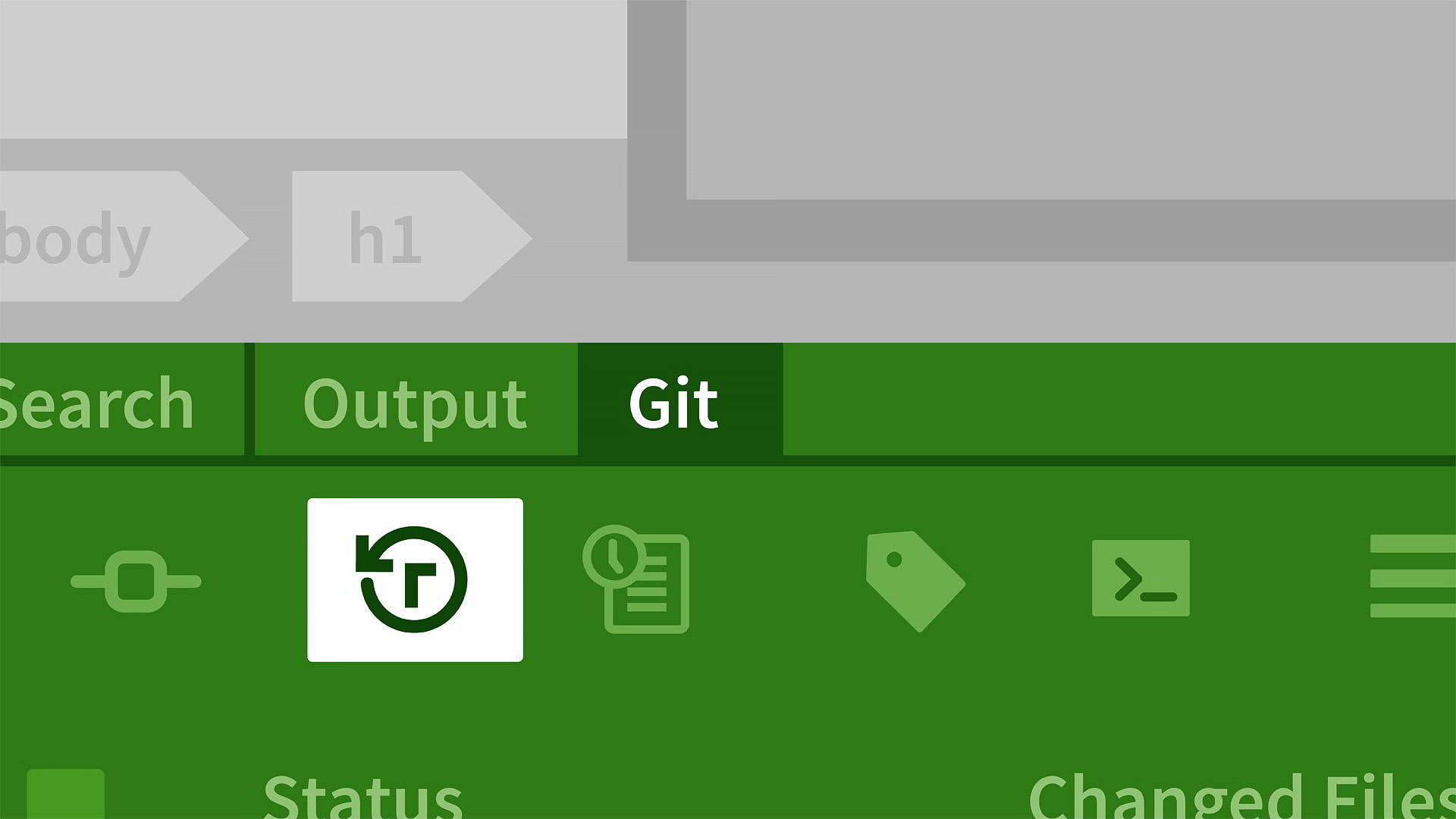 Hi, I’m David Powers. Welcome to Git Version Control with Dreamweaver CC. The way Git is being integrated with Adobe Dreamweaver CC is designed to bring a smile to even the most code-phobic of web designers and programmers will probably love it too. After a brief description of how Git fits into the Dreamweaver workflow I show how easy it is to install Git on both Mac and Windows. By the way, it’s free. Then we take a tour of Git initializing a local repository, staging and committing files, and using branches to keep development and experimental files separate from your live website.

You’ll learn how to merge branches and fix merged conflicts. It’s not as difficult as it sounds. We’ll also look at working with a remote repository from inside Dreamweaver. A little version control is frequently used in teams. This course is equally relevant if you work on your own. So if you’re ready, let’s dive in to Git Version Control with Dreamweaver CC.

By The End of This training Course, you learned how to Enhance your Dreamweaver workflow by using Adobe Dreamweaver CC with Git version control to back up and manage the development of your projects. 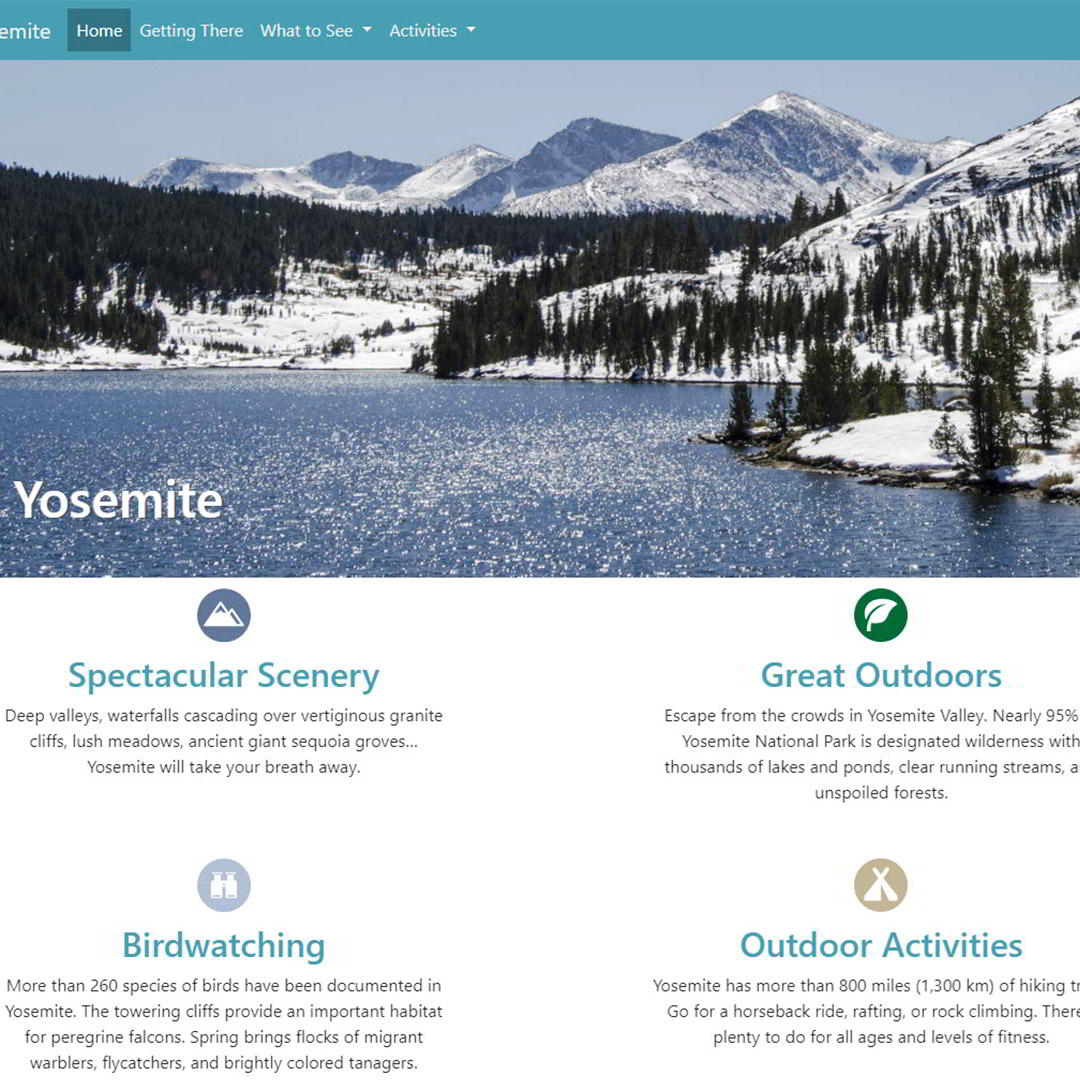 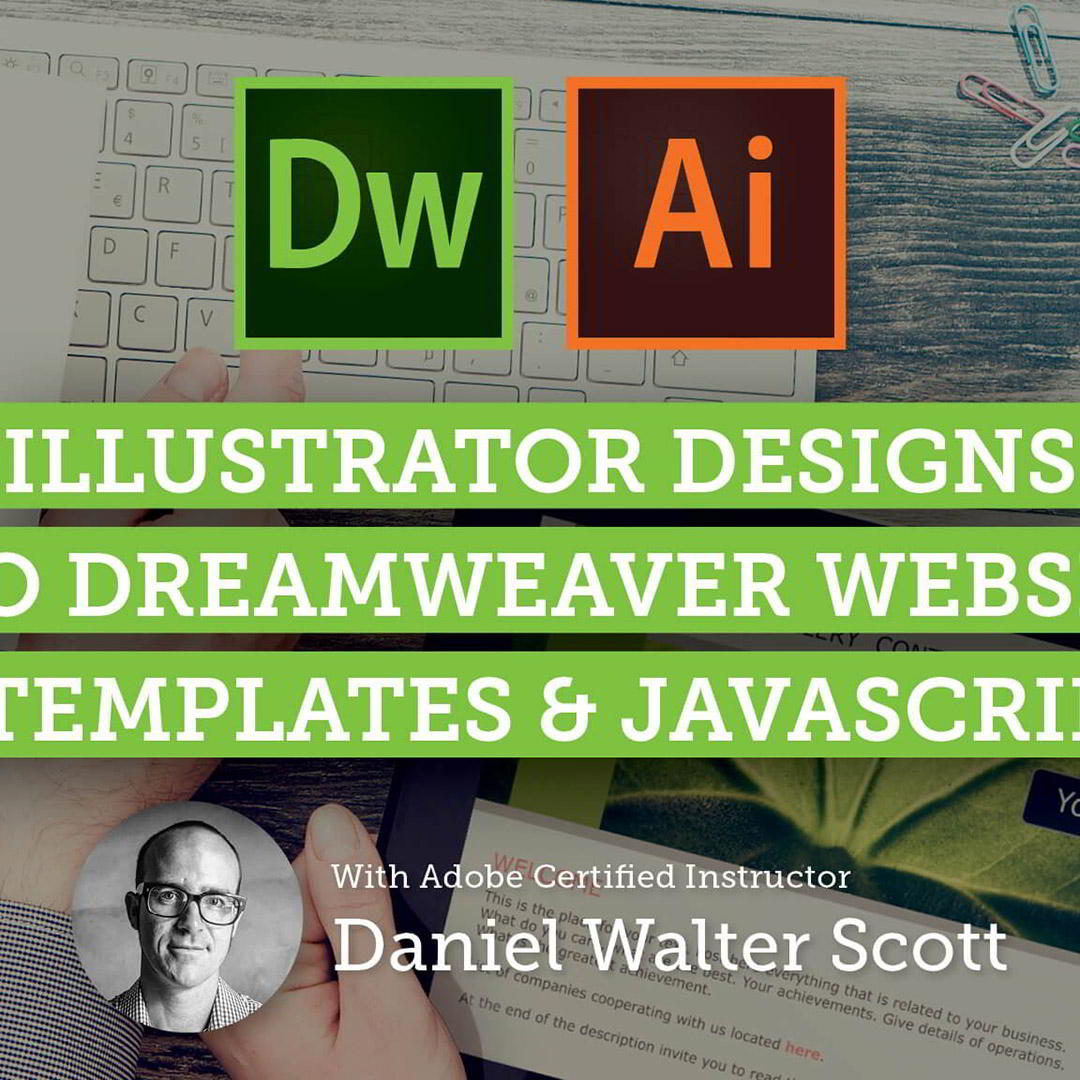 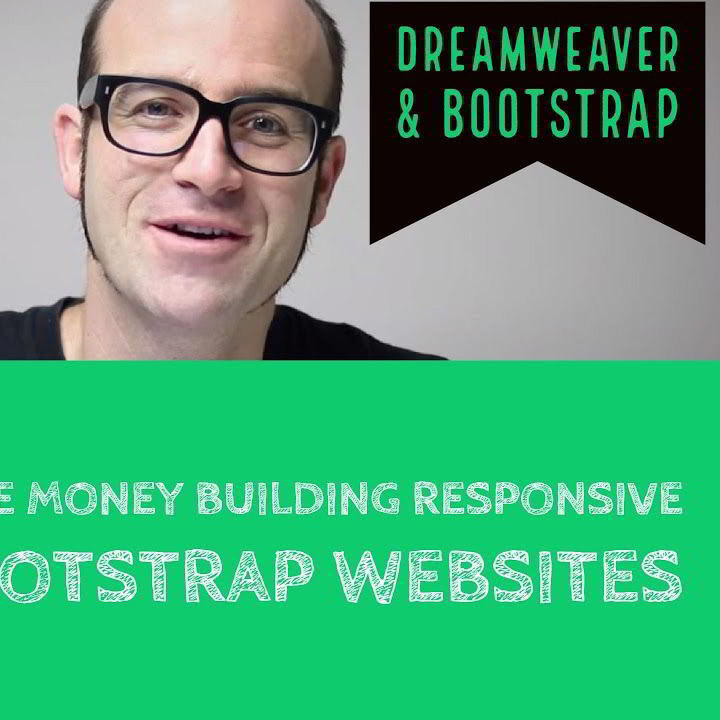 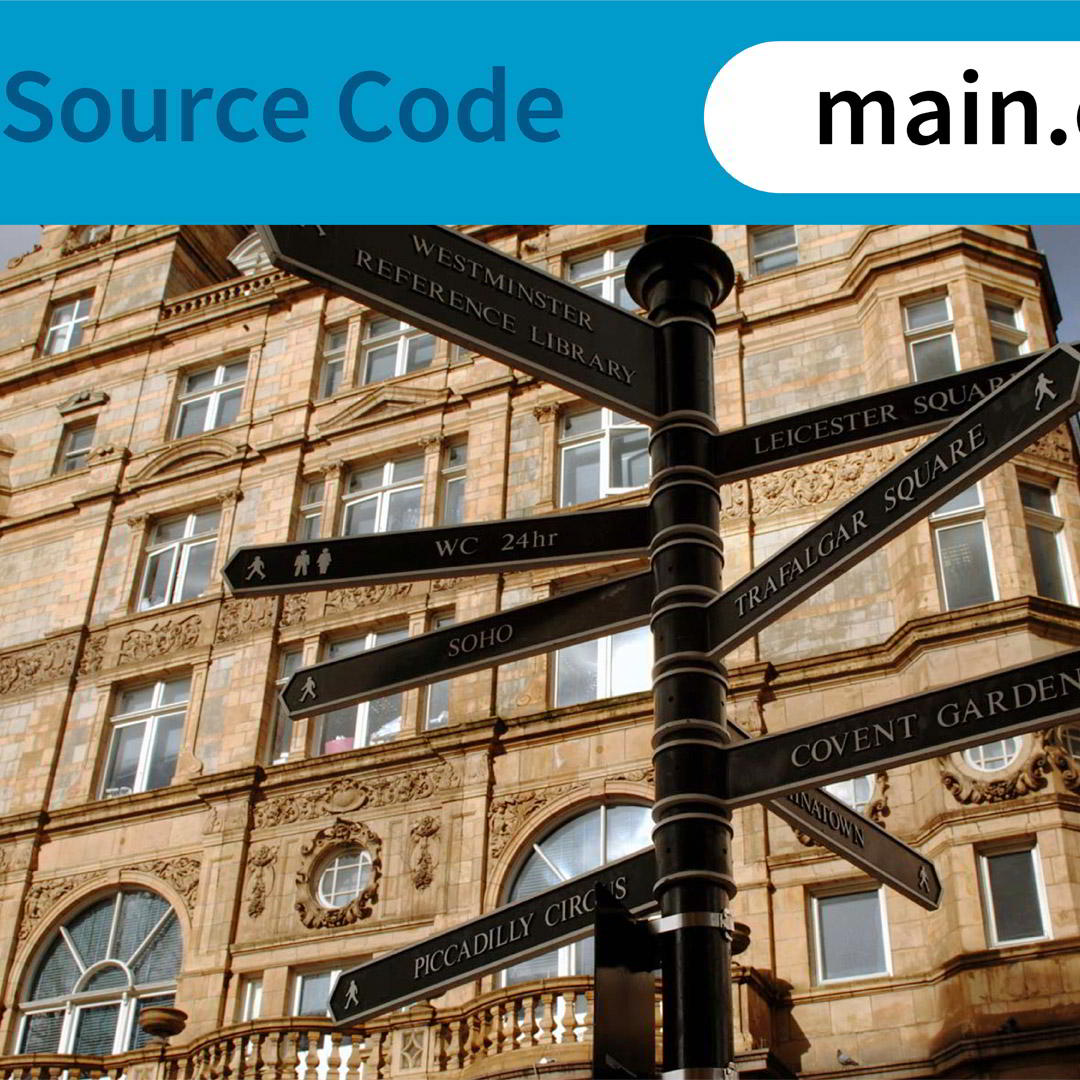 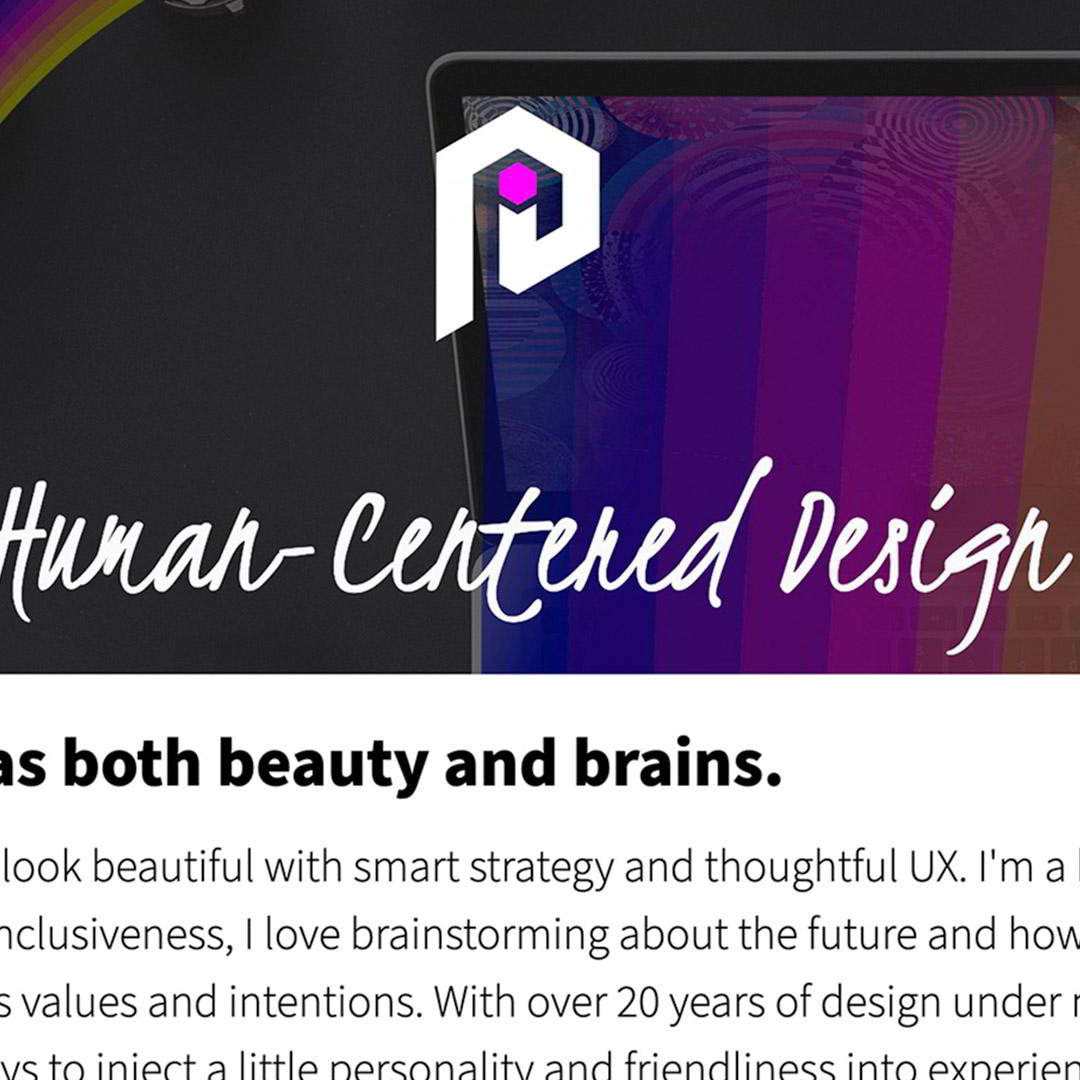