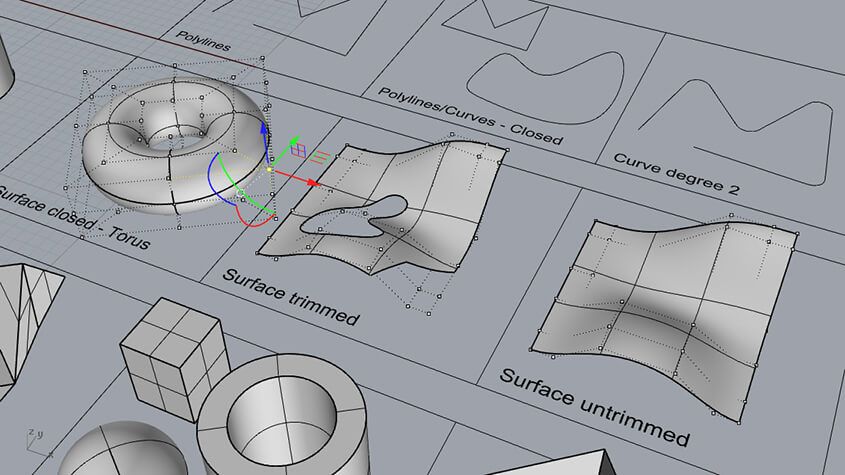 On This page you can download Rhino 101 – Fundamentals of 3D Modelling, (Video tutorial) with High Speed & Direct link.

In this Rhino 5 training course, we want to examine the core and the most important features that are provided in Rhino (modeling features) for architectural design.

Rhinoceros software, one of the best and most widely used 3D modeling software for architects and designers provided by Mr. Robert McNeel and his team. And of course, it is one of my favorite design tools. In this course, we will cover the basics of Rhino modeling for your first project. This course is prepared for those who are generally familiar with Rhino 5 and want to learn new tools and features of modeling as well as their application.

We start by getting acquainted with the user interface and how to organize and introduce their features and applications. Then we will talk about Rhino commands, their function and how to execute them. When you open Rhino for the first time, the welcome window You can see that it has the features I mentioned briefly and has 3 tabs: New – Resent -open, which in the New tab, we have the default Rhino templates…

Please Login or Register to view this area. 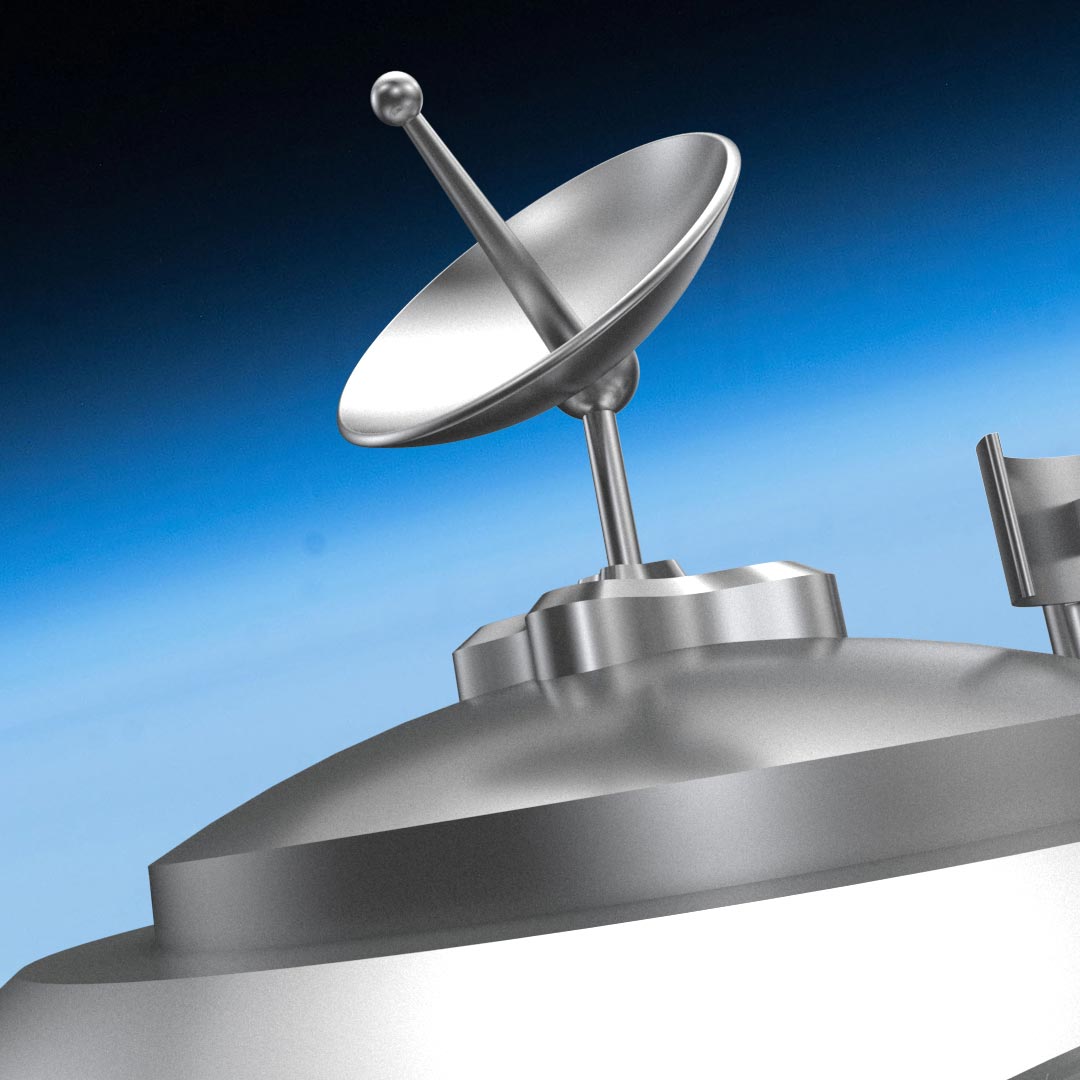 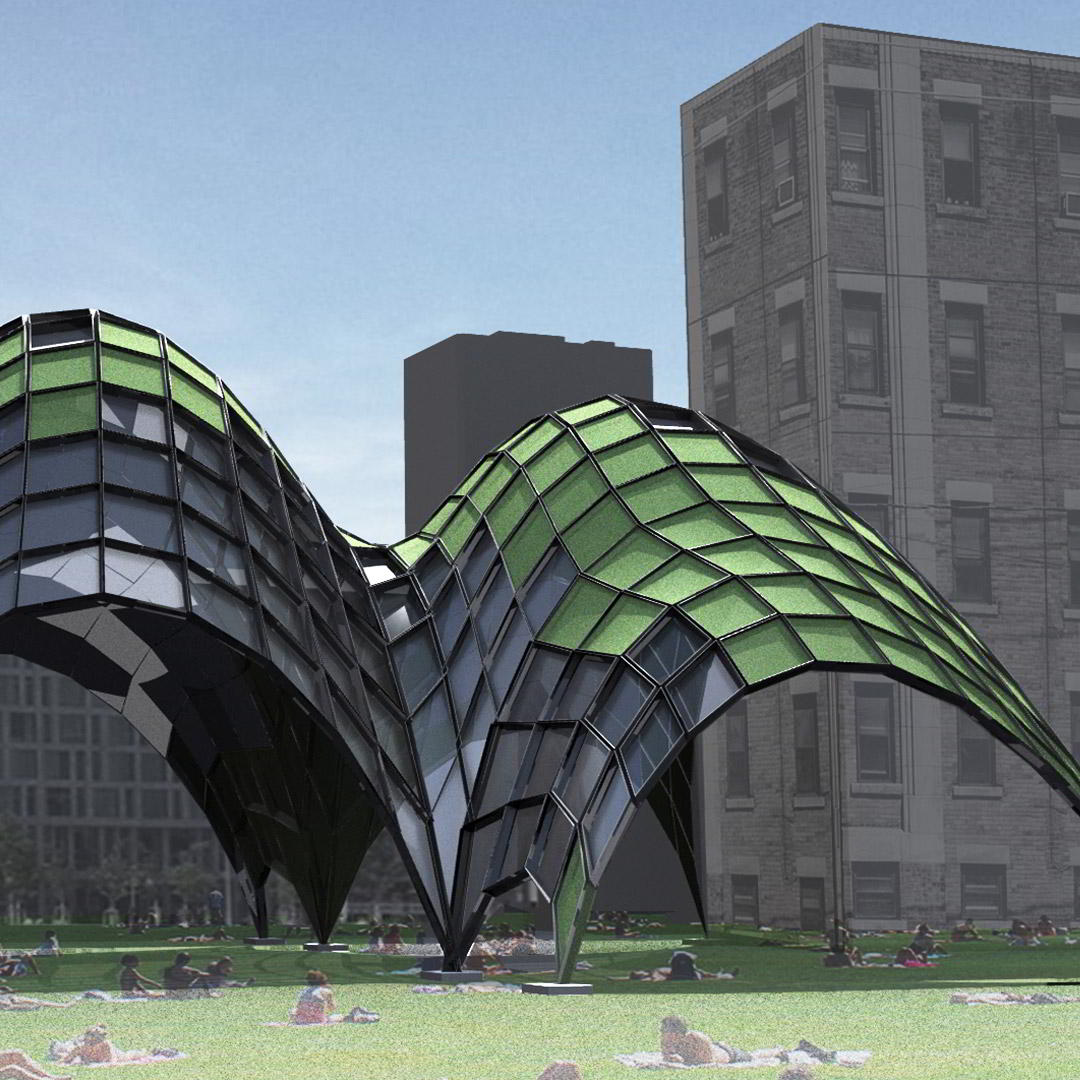 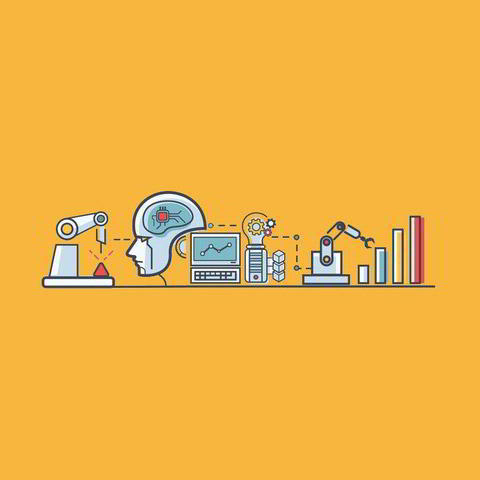 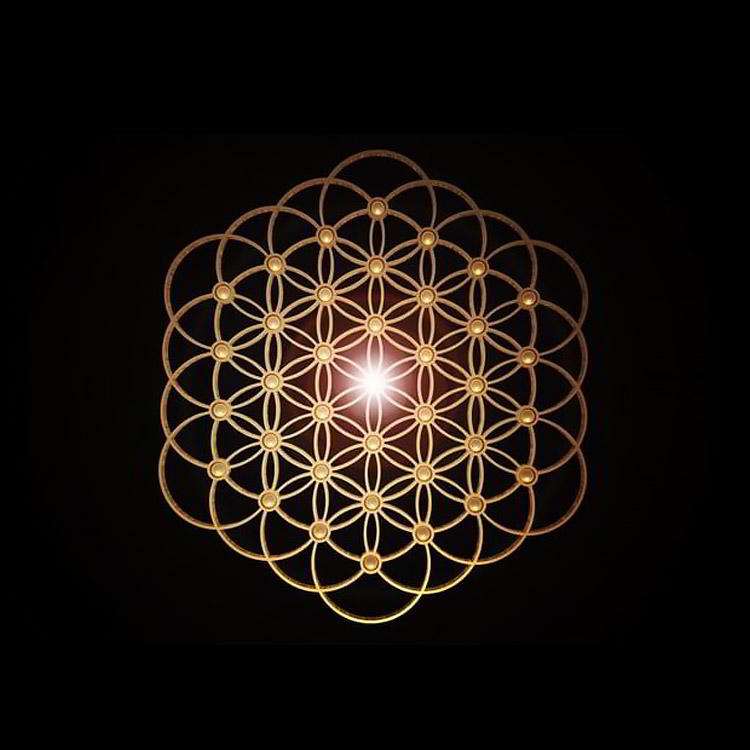 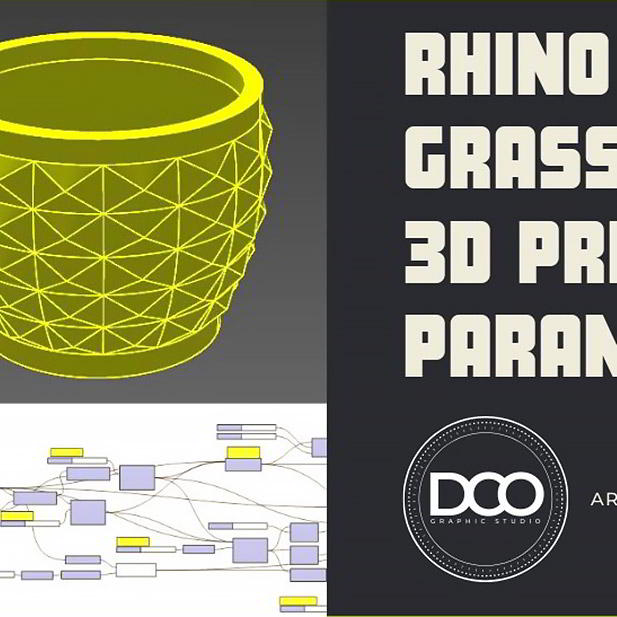 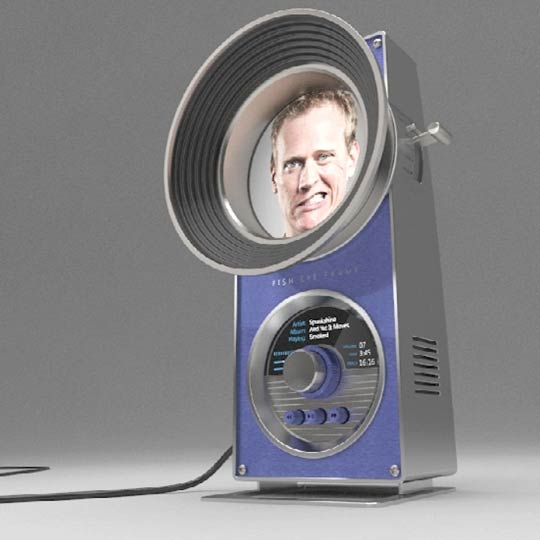