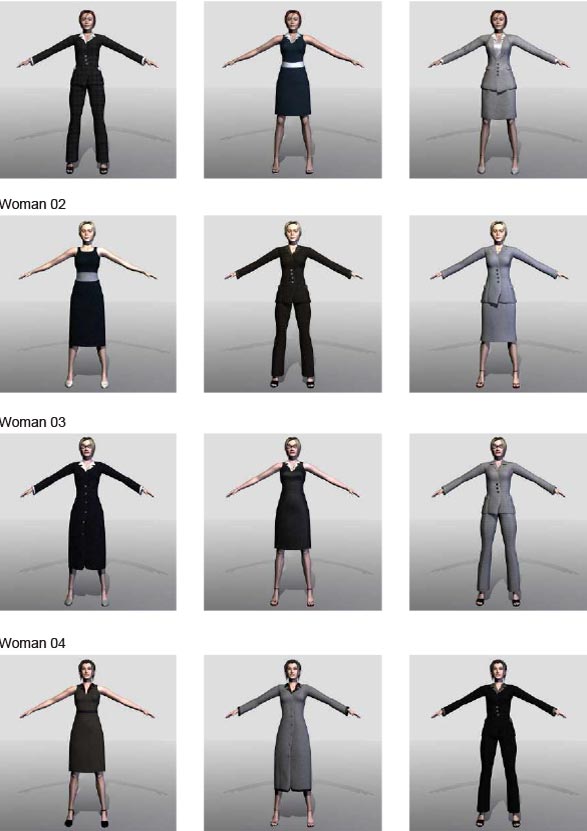 The depiction of animated human characters in 3D-scenes becomes ever more important in visualizations, animations and illustrations, and by now constitutes a considerable part of 3D-design.

The 3D-humans include the complete inverse kinematics, and each of the 40 3D-humans (10 x 4 clothing variations each) already comes with a set of 15 ready-to-use animations (walking, running, sitting, standing up etc.). Use the animations “out of the box” or create any other new animation by moving the “bones” of the 3D-characters.

The highly detailed 3D-models feature all relevant textures while providing the option of using ones own textures as well. Close-ups of the face, hair, hands etc. can be done with superior quality. 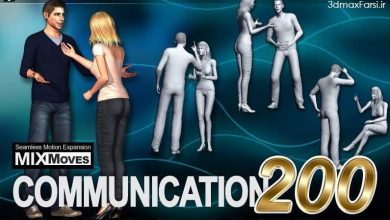 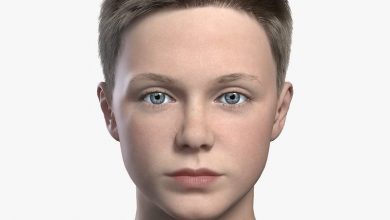 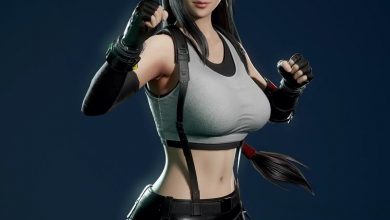 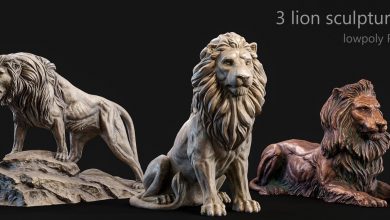 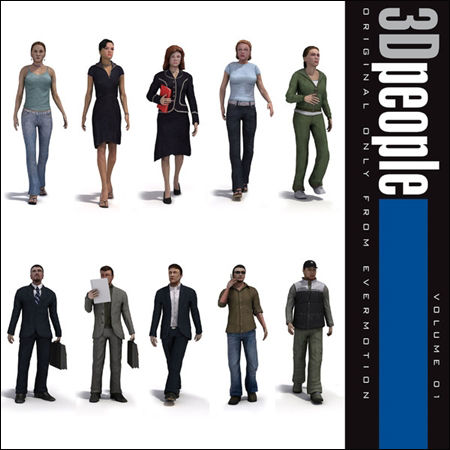 May 31, 2020
Cart
Architecture bundle
Back to top button
Close
Close
Log In